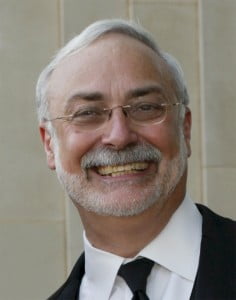 Dr. Sass is a research fellow of the Center for Retirement Research at Boston College. Previously, he was a research economist at the Center and an economist at the Federal Reserve Bank of Boston and founding editor of the bank’s quarterly economics magazine, The Regional Review. Sass is the author of The Promise of Private Pensions: The First Hundred Years (Harvard University Press, 1997), The Pragmatic Imagination: A History of the Wharton School 1881-1981 (University of Pennsylvania Press, 1982), and with Alicia Munnell, Social Security and the Stock Market (Upjohn, 2006) and Working Longer (Brookings Institution Press, 2008). He also co-edited, with Robert Triest, Social Security Reform: Links to Saving, Investment, and Growth (Federal Reserve Bank of Boston, 1997). Dr. Sass has taught at Rutgers and Brandeis University and was an assistant research professor at the Wharton School and a research associate for the Pension Research Council.

Dr. Sass earned his B.A. from the University of Delaware and his Ph.D. from The Johns Hopkins University.

Will the Financial Fragility of Retirees Increase?

Is Working Longer a Good Prescription for All?

All CRR Publications by Steven A. Sass